Closing the 7th Hell’s Half Mile Film & Music Festival is the comedy “Alter Egos”. Plus, meet the cast and crew at the screening. “Alter Egos” screens one time only at HHM at 7pm, Sunday (10/7) at the State Theatre. Tickets are on sale now! 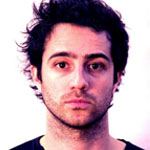 Jordan Galland (director/writer) is an avid comic book collector whose dream was to make a comedic mystery about superheroes, and he did it! His first film was Rosencrantz and Guildenstern are Undead which is now available on DVD and Blu-ray. 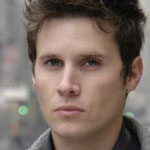 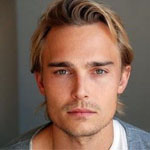 Joey Kern (actor) has also appeared in Galland’s first film Rosencrantz and Guildenstern are Undead. Other roles include Jeff in Cabin Fever and appaerances in Super Troopers and Sex in the City. Also catch Kern with Rider Strong on Friday (Oct. 5) as they discuss what it was like to act in the film Cabin Fever after its special late night showing.