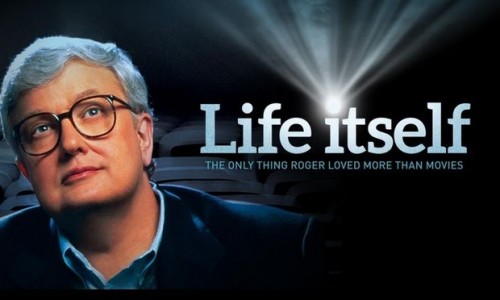 Join us for the Hell’s Half Mile Film Series screening of LIFE ITSELF.

Acclaimed director Steve James (Hoop Dreams) and executive producers Martin Scorsese (The Departed) and Steven Zaillian (Moneyball) present LIFE ITSELF, a documentary film that recounts the inspiring and entertaining life of world-renowned film critic and social commentator Roger Ebert – a story that is by turns personal, funny, painful, and transcendent.

Based on his bestselling memoir of the same name, LIFE ITSELF, explores the legacy of Roger Ebert’s life, from his Pulitzer Prize-winning film criticism at the Chicago Sun-Times to becoming one of the most influential cultural voices in America.

Tickets are $5 and are available in advance and at the door.