There is perhaps no greater influence on modern pop culture than that of hip-hop music. It is with this fact in mind that we cordially invite you to join Hell’s Half Mile as we celebrate the fashion, beats, rhythms and rhymes of independent hip-hop at our first SPIT N’ SPIN concert event. In addition to […] 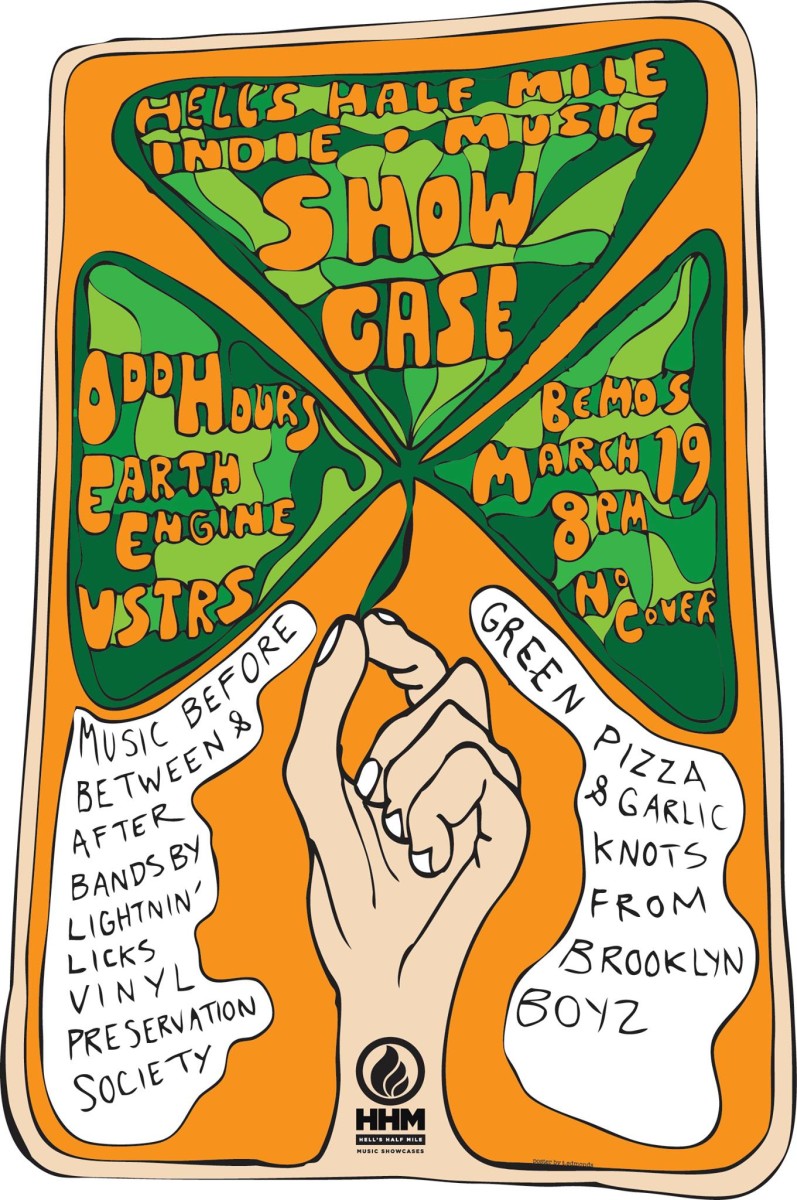 Alright lads and lassies, it’s time for another Hell’s Half Mile Indie Music Showcase, this time with a wee bit of a St. Patrick’s Day theme. On Saturday, March 19 — that’s one day before the 62nd annual Bay City St. Patrick’s Day Parade, mind you — we’re hosting a night of indie rock dabbling […]

Hell’s Half Mile Film Series: “It’s Not Too Cold For SHORTS”

February 27, 2016 4:30pm Delta Planetarium Tickets: $5.00 [FACEBOOK EVENT] We’ve assembled an awesome collection of short films from all over – including New York, California, Ireland, Germany, and Michigan. A perfect mix of comedy, science fiction, animation, drama, and documentary. Short films are great because you can watch 9 completely different stories in 90 […] 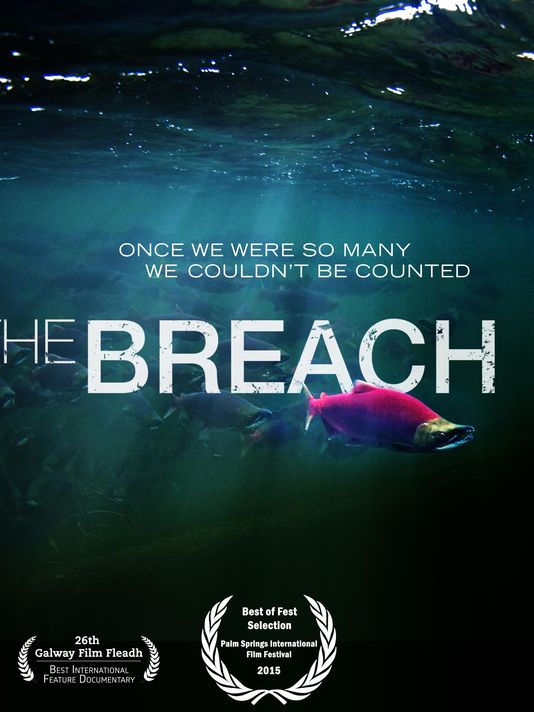 Documentary Feature March 12th, 2016 4:30pm Delta Planetarium Tickets: $5.00 When fishing guide/filmmaker Mark Titus learns why wild salmon populations plummeted in his native Pacific Northwest, he embarks on a journey to discover where the fish have gone and what might bring them back. Along the way, Titus unravels a trail of human hubris, historical amnesia […]