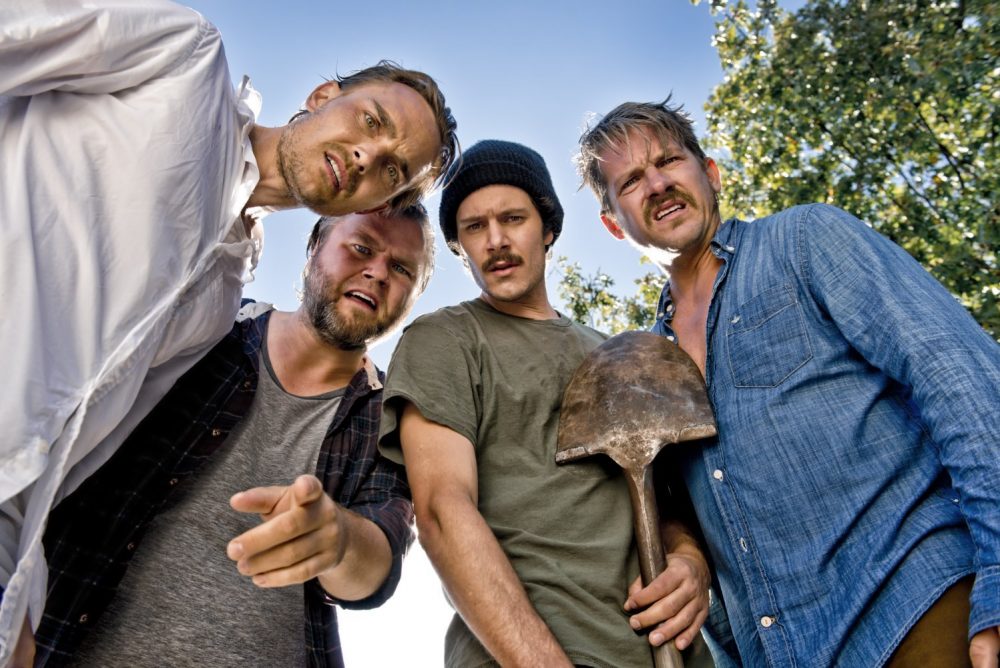 Joe’s buddies have set the stage for a gonzo bachelor party with a cabin in the mountains and plenty of beer, but Joe arrives with the ultimate buzzkill: his fiancée has dumped him for another dude.  To cheer him up, Joe’s posse gets the bright idea of kidnapping the dude and tying him up in the basement.  It has all the makings of a disaster, till Joe and the dude form the unlikeliest friendship ever in this bright comedy from Joey Kern.