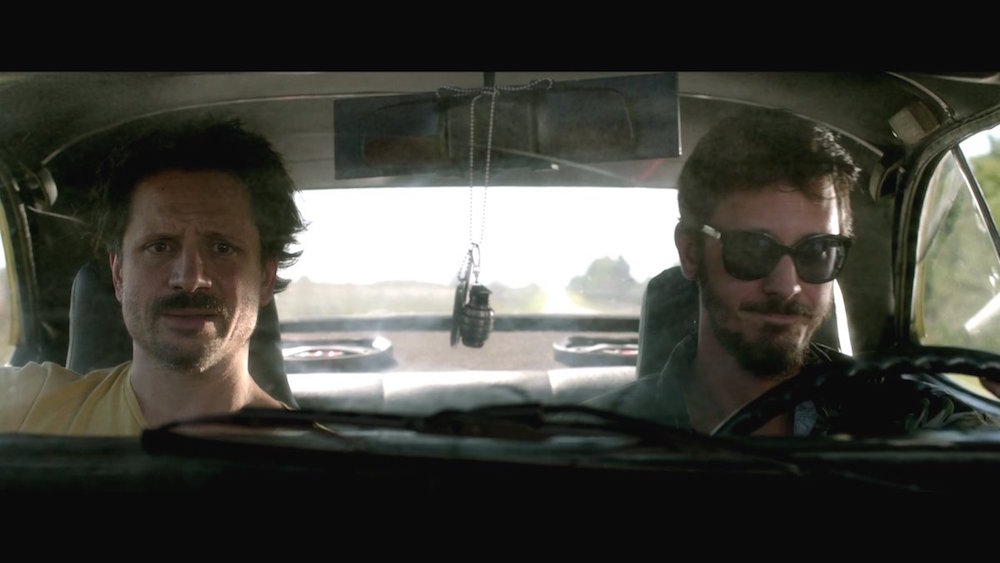 Caco plans on surprising his girlfriend with a marriage proposal, but instead catches her in the act of cheating on him – worst of all with an Argentinean. Vadão, Caco’s best friend, drags him on a revenge trip from Brazil to Argentina. Vadão is in high adventure mode, while Caco is focused on getting his ex-girlfriend back.

The short film Swipe Right will screen before the film.