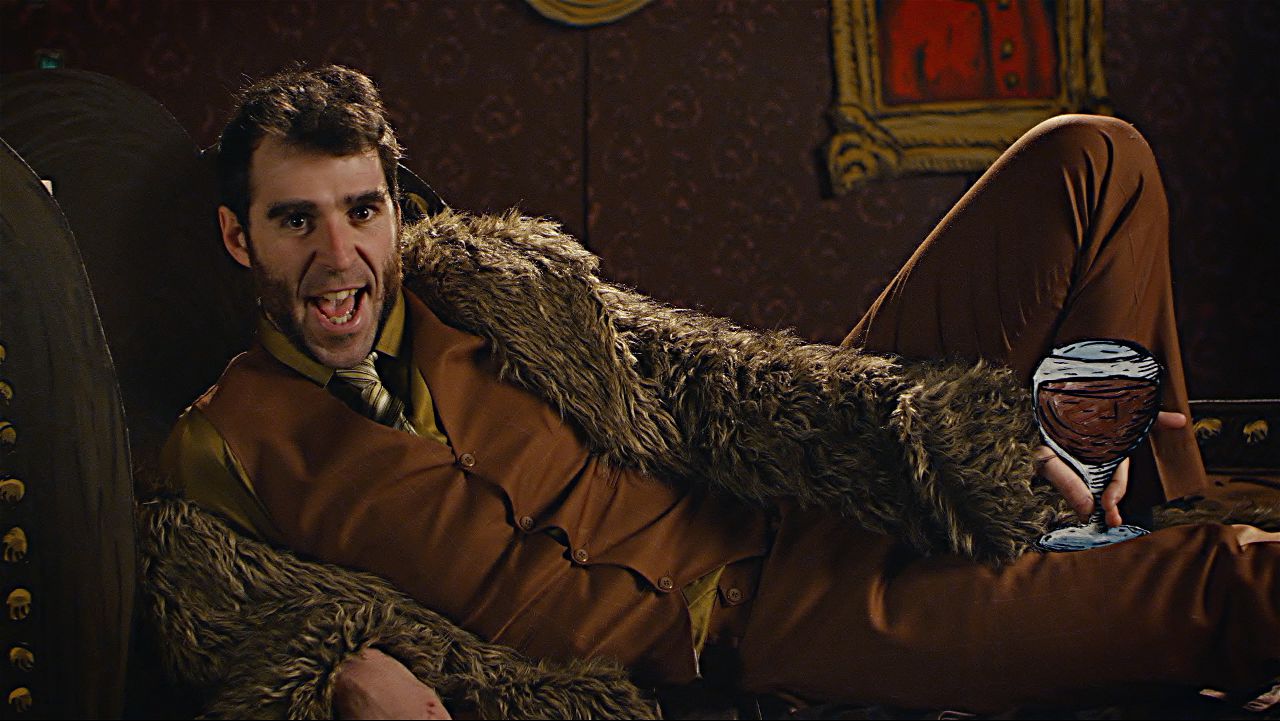 Creepy. Odd. Maybe a little WTF? These are the kind of short films submit for your late night viewing pleasure. [GET TICKETS]

The Barber’s Cut
Horror Comedy | 12 minutes
Talk about demon barbers!  This one’s a mad scientist with two reanimated severed heads stashed away in a fridge in his basement.  They’re none too happy to be separated from their bodies, so they’ve hatched an escape plan.  Hijinks ensue in this horror comedy about a haircutter who takes a little too much off the top.
Cast: Lewis Georgeson, Alisa Arnah, David Whitford | Writer & Director: Mark Brocking | Producers: Mark Brocking, Caitlin Moore

Fluffernutter
Satire, Dark Comedy | 9 minutes
Despite the Durkee-Mower company’s best efforts to market it as a viable complement to peanut butter, many kids are forbidden by their parents from eating Marshmallow Fluff.  Stephen and Clyde are among those kids; in fact, their Mom is a stickler for nutrition.  But everything else is a little off in their household.
Cast: Samia Akudo, David Schallipp, Matthew Schallipp | Writers & Directors: Adam R. Brown, Kyle I. Kelley | Producer: Victoria Negri

How Deep Can I Go?
Music Video | 5 minutes
Let’s face it: when you get past the crooning and swooning a lot of love songs are just plain creepy, like in stalker creepy.  But then, as this music video proves, even stalkers have their creative (and hilarious!) side.  The HHM programmers watched this one about a dozen times and laughed harder every time.
Cast, Writer, Director, Producer: Kai Smythe

Pet Monkey
Comedy, Thriller | 9 minutes
A couple’s quiet TV night is disrupted when Terry floats the idea of adopting a pet a little too proximate on the evolutionary ladder.  Soon, Gwen is running a gauntlet of banana peels through the hallway.  Eric Maira’s short is as charming, amusing, and oddly disturbing as one of those old-timey, cymbal-banging monkey toys.
Cast: Sky Elobar, Diana Kolsky | Writer & Director: Eric Maira | Producer: Bri Merkel