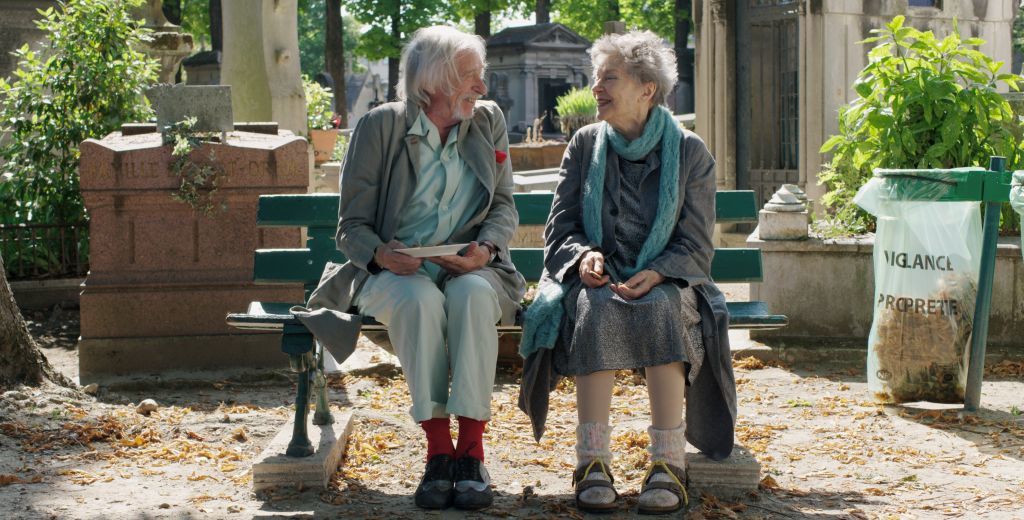 Fiona travels to Paris following a letter of distress from her 88-year-old Aunt Martha. Upon arrival she discovers that Martha has disappeared. In an avalanche of spectacular disasters, she encounters Dom, the affable, but annoying tramp who just won’t leave her alone. Fiona searches for Martha with Dom a few steps behind in a film full of amazing antics and intricately choreographed slapstick.

The short film Oujia Sex will be shown the film.

Ryan’s so desperate to communicate with his deceased girlfriend that he resorts to a medium, but a Ouija board séance quickly reveals that she’s getting a little frisky in the great beyond.  Mondo Ghulam’s mischievous comic short reveals the pleasures and perils of sexting with spirits.