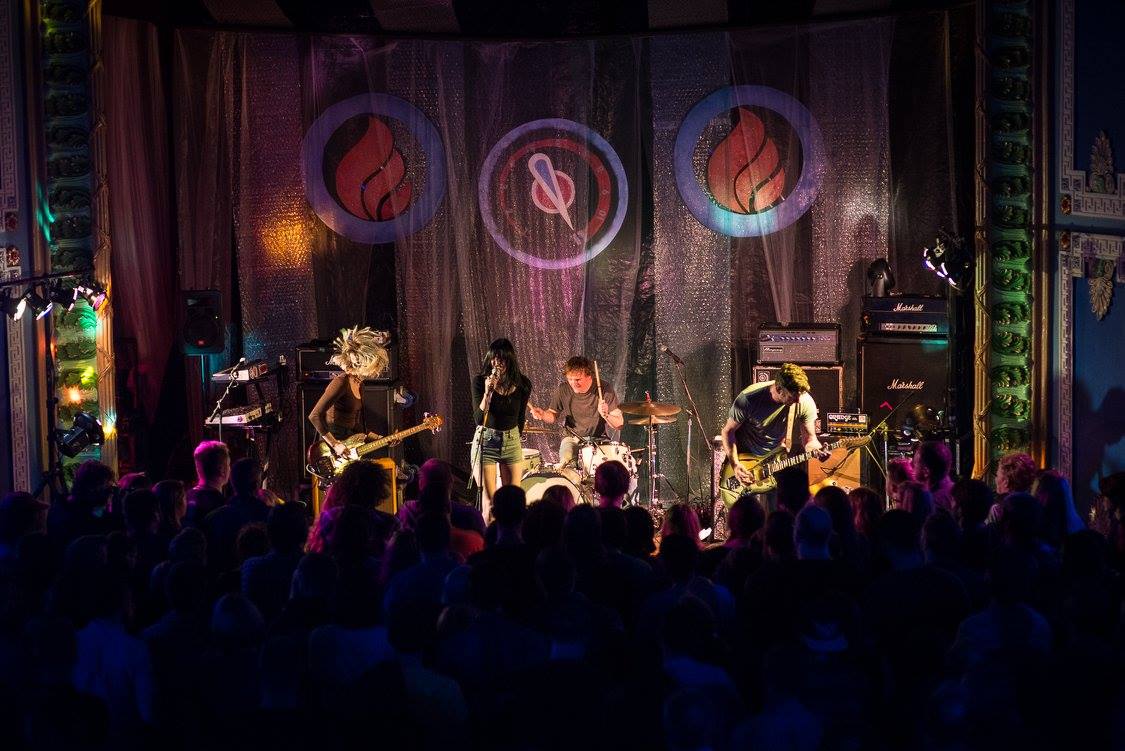 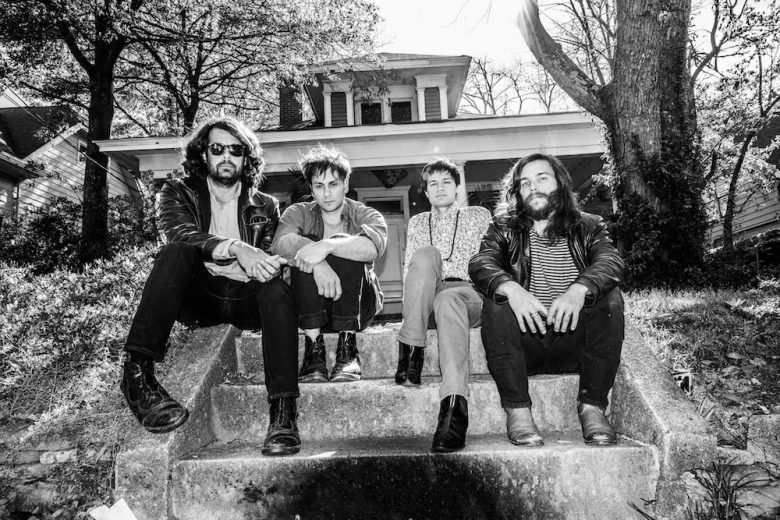 Gringo Star was made for sultry, Indian summer twilights. Their aesthetic emanates from an idiosyncratic realm wherein the swamps of the Deep South and the arid mesas of the southwestern deserts share a border. With a cheeky yet deft approach to mining America’s musical legacy, they explore Delta blues, twangy alt. country, dusty folk, proto pop, surf rock, and trippy psychedelia then deliver it through a filter of unbridled garage rock. 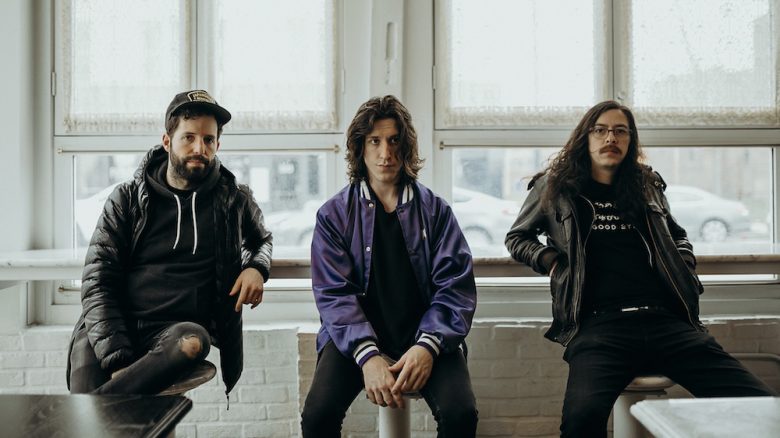 The Kickback is a burgeoning indie rock phenom. Their cup runneth over with youthful vitality that manifests in their infectious hooks. They’re unhinged and experimental, yet they temper their tunes with a degree of familiarity and intimacy when need be. If you took the paradigms set by Spoon, Vampire Weekend, and the Shins, add in the fevered mania of Hunter S. Thompson’s writings, and a pinch of Twin Peaks’ surrealism, you’d arrive at the crossroads the Kickback calls home. 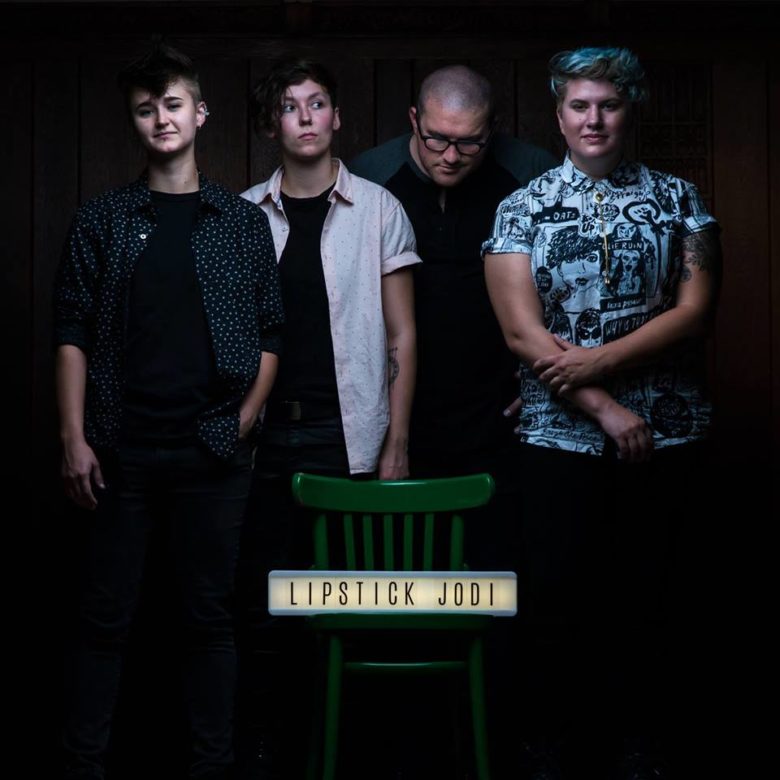 Hot on the heels of their debut LP’s release, this alt. pop quartet is equal parts attitude and charisma. Their indelible earworms and singalong choruses are midwifed by the finest of ‘80s punk. Their tunes occupy that middle part in a Venn diagram where the Replacements, Metallica, Taylor Swift, St. Vincent, and the Yeah Yeah Yeahs overlap. 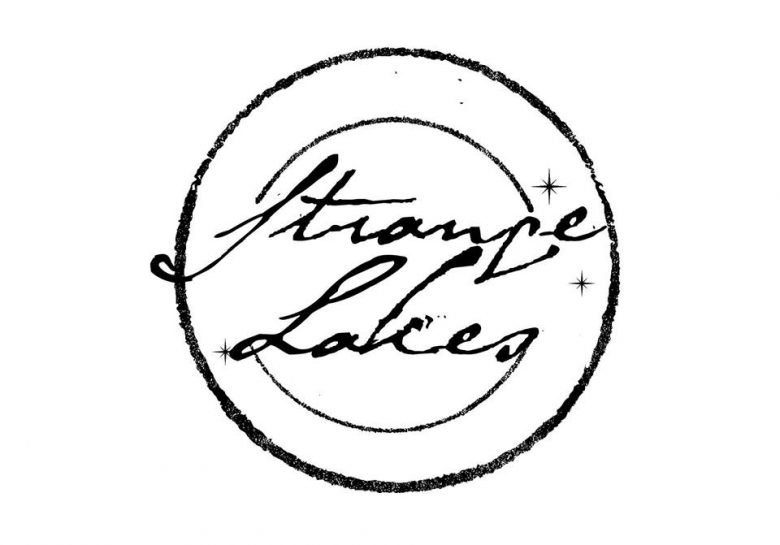