The Scent of Rain and Lightning 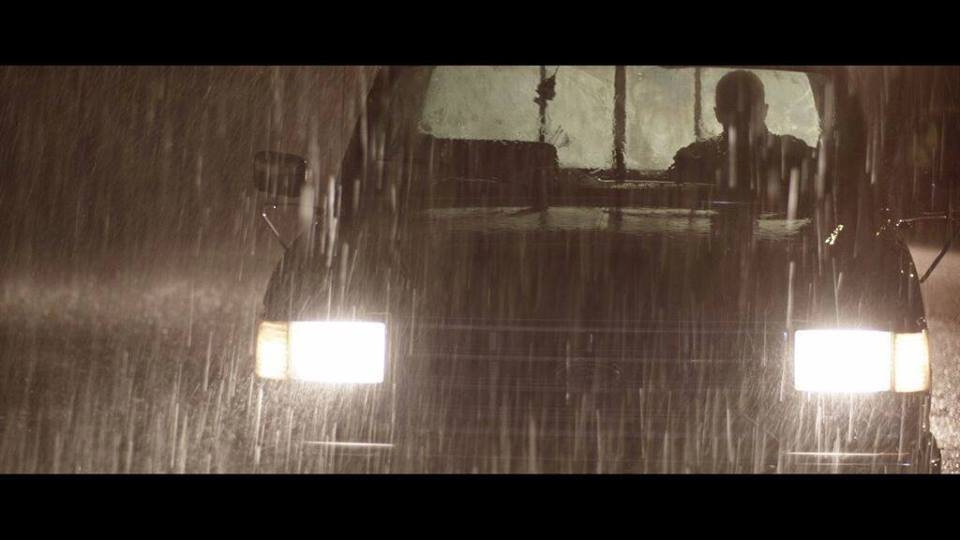 Jody’s grief at the loss of her parents turns to rage and fear when she learns that Billy, the man convicted of killing them, is being released from prison on a technicality.  A confrontation with Billy sows Jody’s doubts about the crime and leads her to uncover skeletons in the closet of her cattle-ranching family.  Blake Robbins’ stylish whodunit set on the Kansas prairie features a host of excellent performances led by Will Patton as the family patriarch.