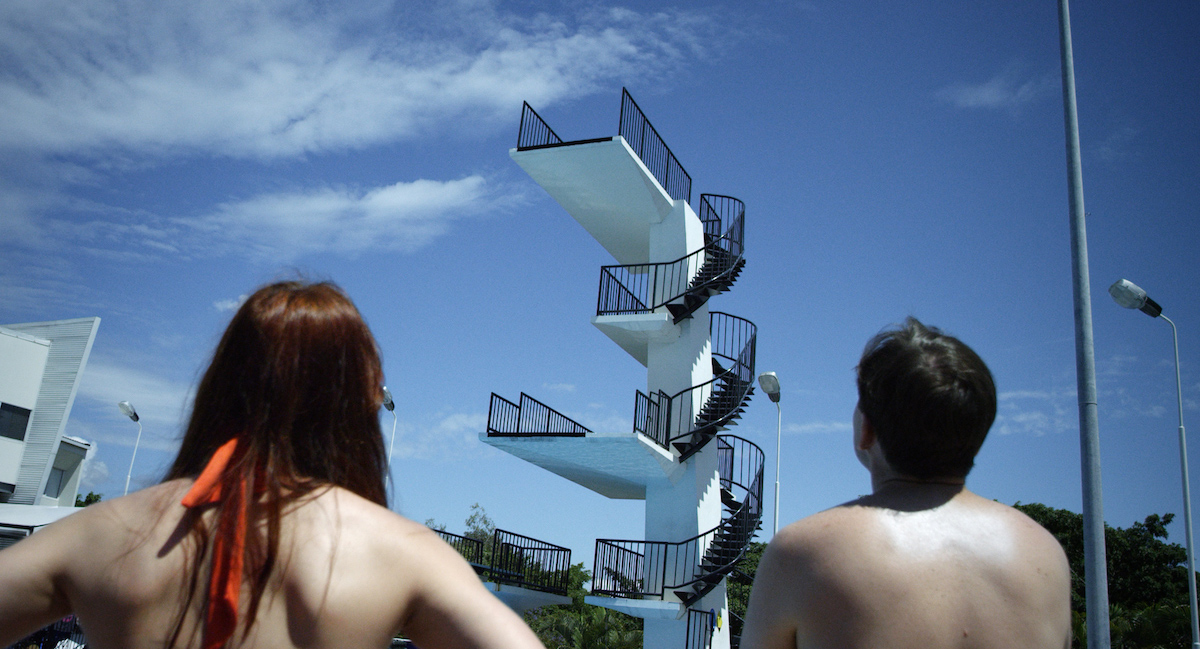 Compatibility
Romance, Technology | 14 minutes
Big data has revolutionized the way we decide what movies to watch, what restaurants to eat at, and what mouthwash to buy … why not our romantic partners?  In Jack Marchetti’s short, a Facebook engineer uses profile data to create a hyper-accurate predictive model of romantic compatibility.  But will he release it on the world?
Cast: John Kroft, Robin Rose Singer | Director: Jack Marchetti | Writers: Jack Marchetti, Brian Marchetti | Producers: Robin Rose Singer, Ruya Koman, Heather DiPietro

Shakes
Drama | 12 minutes
Jude suffers from a strange affliction in which he feels the entire world shaking.  Jude’s neighbor Kenny is just as cut off from the world as he is.  Jason Fitzgerald’s film follows two characters with nothing in common except their own isolation who, in coming together, help to make each other feel a little less lonely.
Cast: Will Kelly, Sharnee Tones | Writer & Director: Jason Fitzgerald | Producers: Brenton Pinsent, Jason Fitzgerald, Will Kelly

The Candidate
Comedy | 6 minutes
Jenna and Anne are auditioning another candidate.  Their expectations are a little high but this guy appears to have it all.  The nature and outcome of the interview are best left unspoiled in this hilarious, spot-on short directed by Michael Hilf.
Cast: Blaire Baron, Robin McDonald, Will Gressman | Director: Michael Hilf | Writers & Producers: Blaire Baron , Robin McDonald