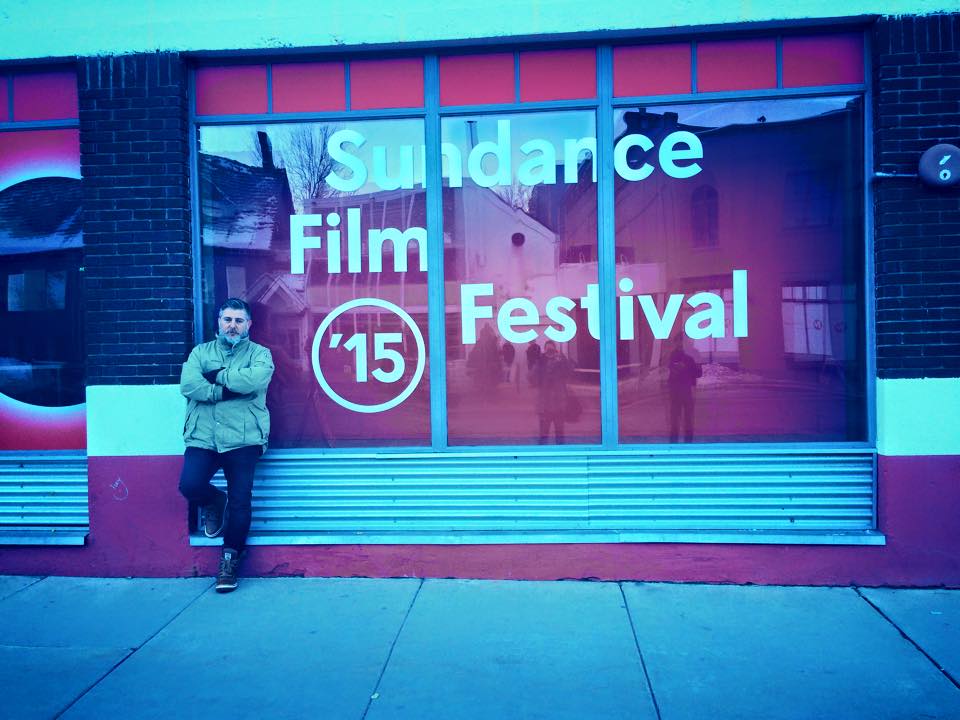 What better group to kick off the music side of the Hell’s Half Mile Film & Music Festival than this sensory-stimulating trio?  Jamaican Queens—vocalist/multi-instrumentalist Ryan Spencer, guitarist/bassist Adam Pressley and drummer Ryan Clancy—deal in nuanced and trippy electro pop that is as catchy as it is experimental, merging disparate styles into an infectious concoction. Frequently bittersweet […]