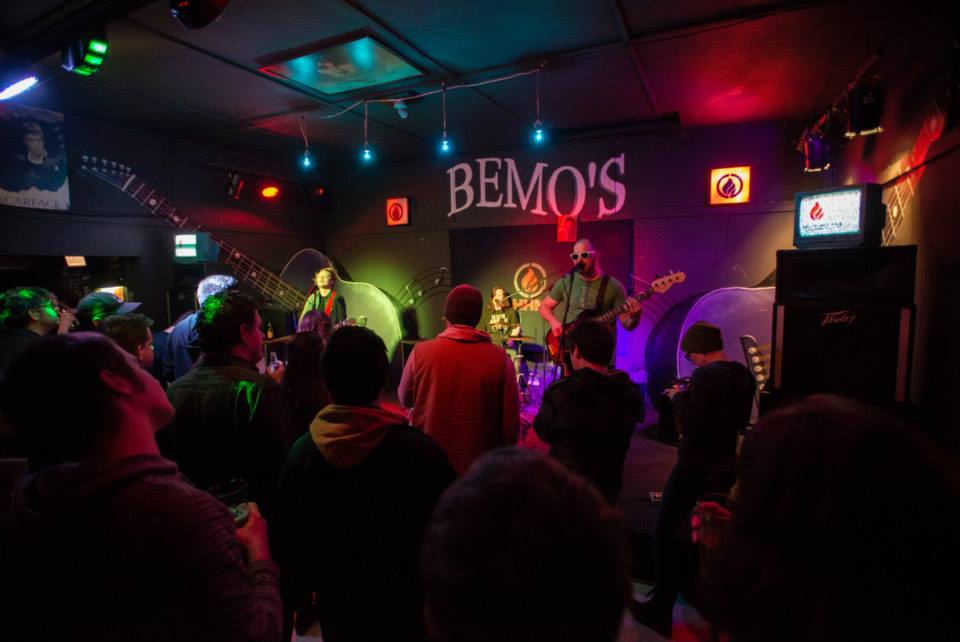 As the latest Indie Music Showcase can attest, Hell’s Half Mile has no shortage of quality acts from throughout Michigan to fill our stages. The most recent show at BeMo’s on Saturday, March 28, featured a diversity of stellar acts — Pines, Hawk & Son, MPV, and Nigel & the Dropout. All four were first-time […]

Hot on the heels of the incendiary February performances of Flint Eastwood, Passalacqua, George Morris & the Gypsy Chorus, and Chalk Fight, HHM has round three of 2015’s Indie Music Showcase series ready to go. As you’ve come to expect from HHM, an eclectic mix of Michigan groups is coming at you on Saturday, March […]