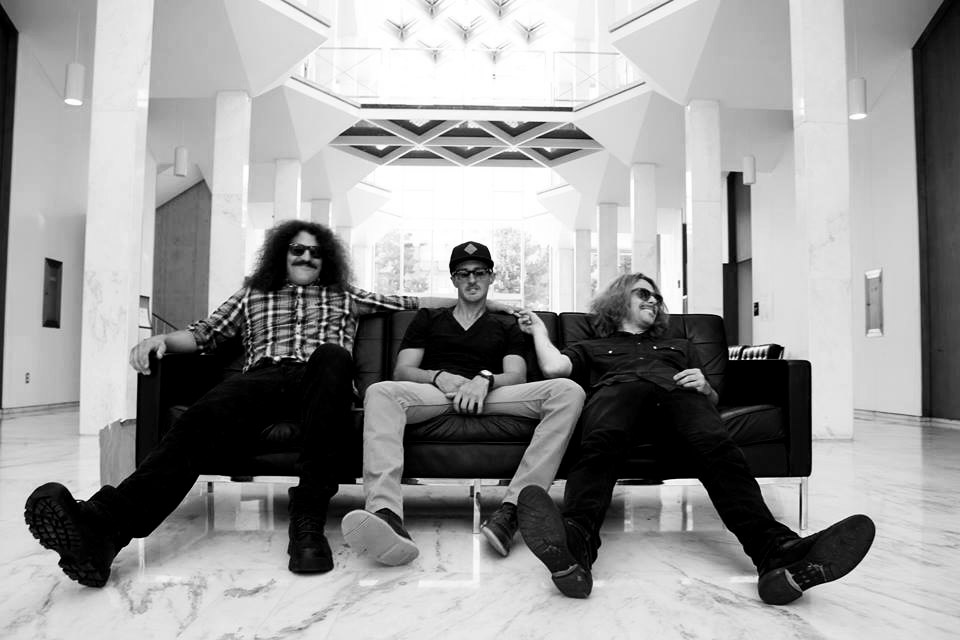 The Erers (the first “er” is silent) are personified swagger with the songwriting chops to back it up. With a lumbering heaviness and a monolithic stomp, their savage riffs bring no shortage of hooks. On stage, they have the commanding presence of a buffalo stampede, with the accompanying adrenaline jolt. 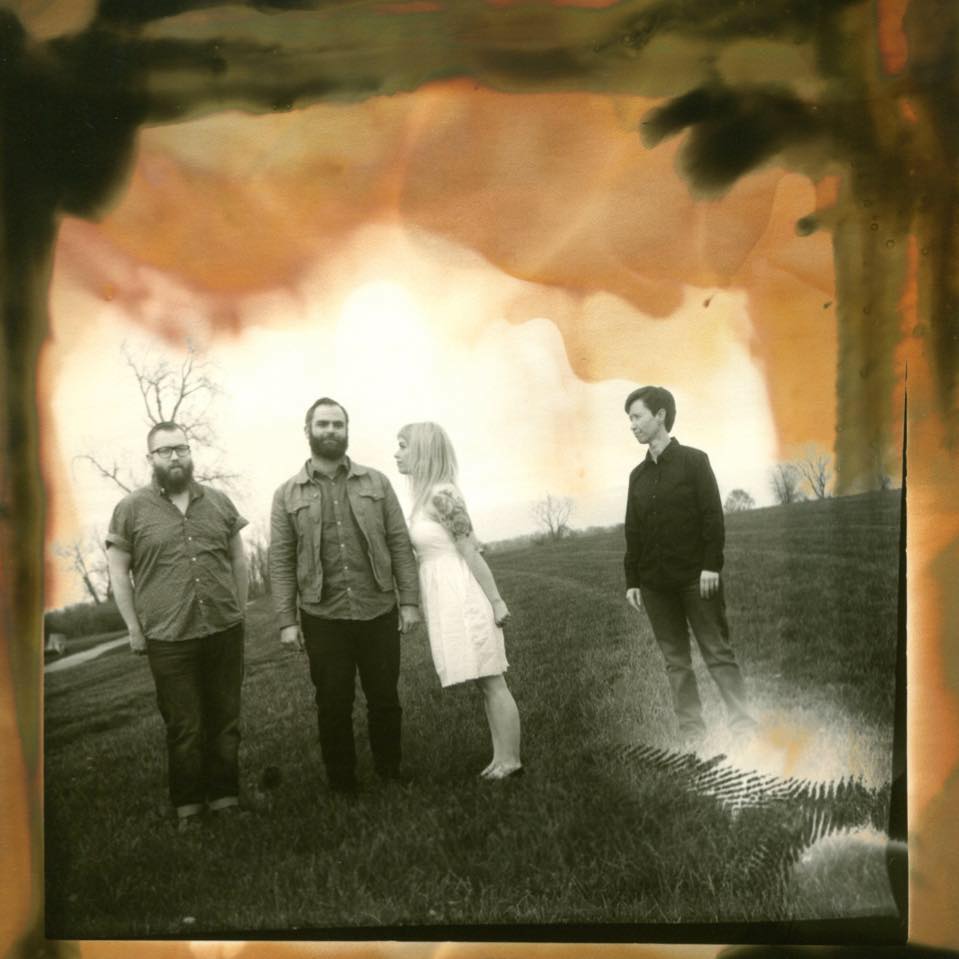 Siamese hail from a world of perpetual twilight.  Their evocative sound is pure dark wave, a seductive mélange of synth pop and post-punk’s serrated edge.

The Sunburns (Detroit)
Take one part surf rock, one part misanthropic punk, and one part proto-rock pop. Mash them all up in a grime-encrusted blender with a pinch of rabies and scorched-earth ethos and you get the Sunburns.

Norty (Grand Rapids)
The taking apart and fusing back together of disparate musical genres is the order of the day for Kyle Norton, known under his performing moniker Norty. You might recognize him as one-half of Obese Ghost Children, who performed at HHM’s all hip-hop showcase in April 2016. 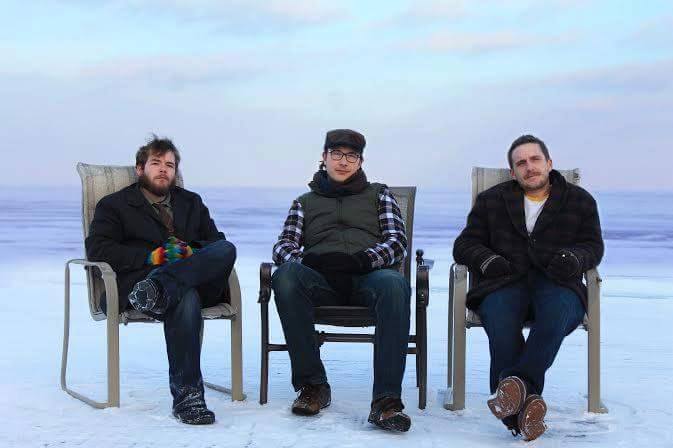 Phil Roth (Bay City)
Experimental aural tapestries running the gamut from the mournful to the whackadoo are this native son’s stock and trade.