the Winter Beer Garden is back 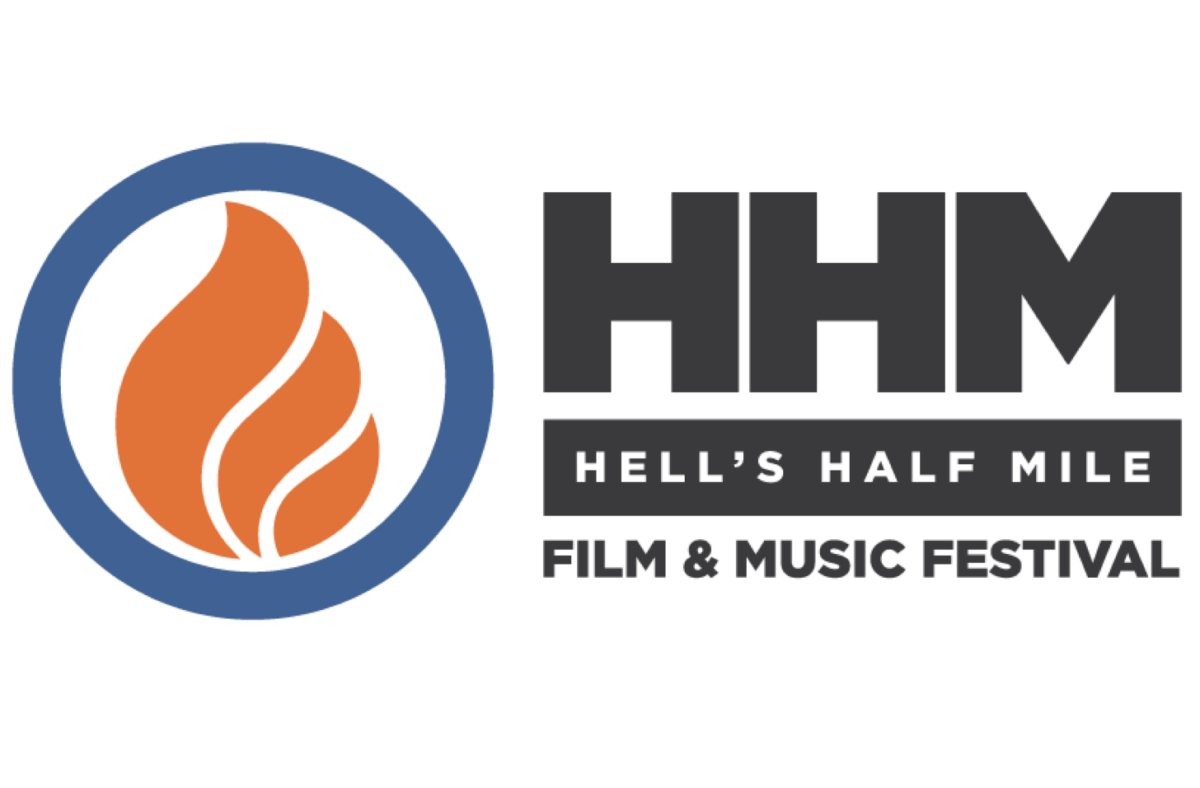 An important part of producing a film and music festival for 14 years has been making a multitude of decisions. Which films are in, and which films are out? Which bands will be on the ticket this year and which ones won’t? Where are we going to have the receptions? What new features should we […] 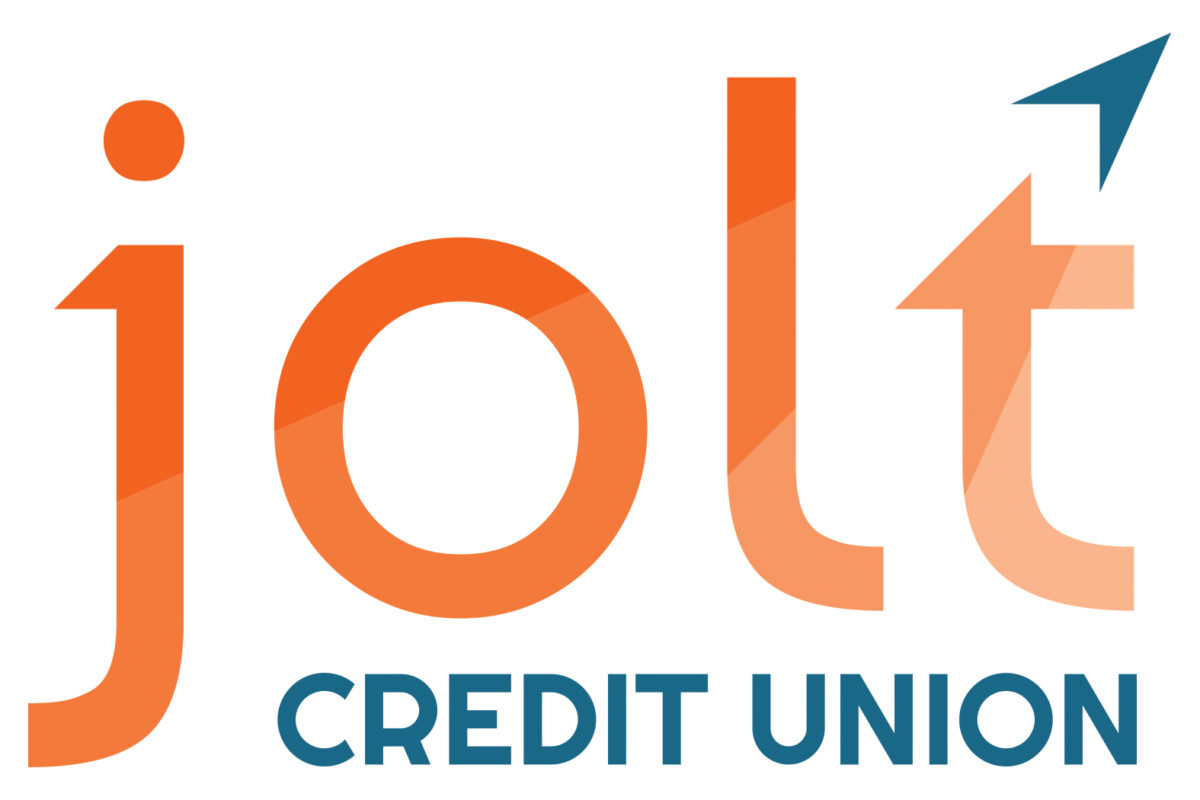 The Hell’s Half Mile team is so excited to have a new presenting sponsor that has a new name…..Jolt Credit Union, formerly Catholic Federal Credit Union. About Jolt…..“At Jolt, we’re member-focused and community active. Though our name’s new, we’ve been in this community for more than 60 years, helping our members reach a little higher. […] 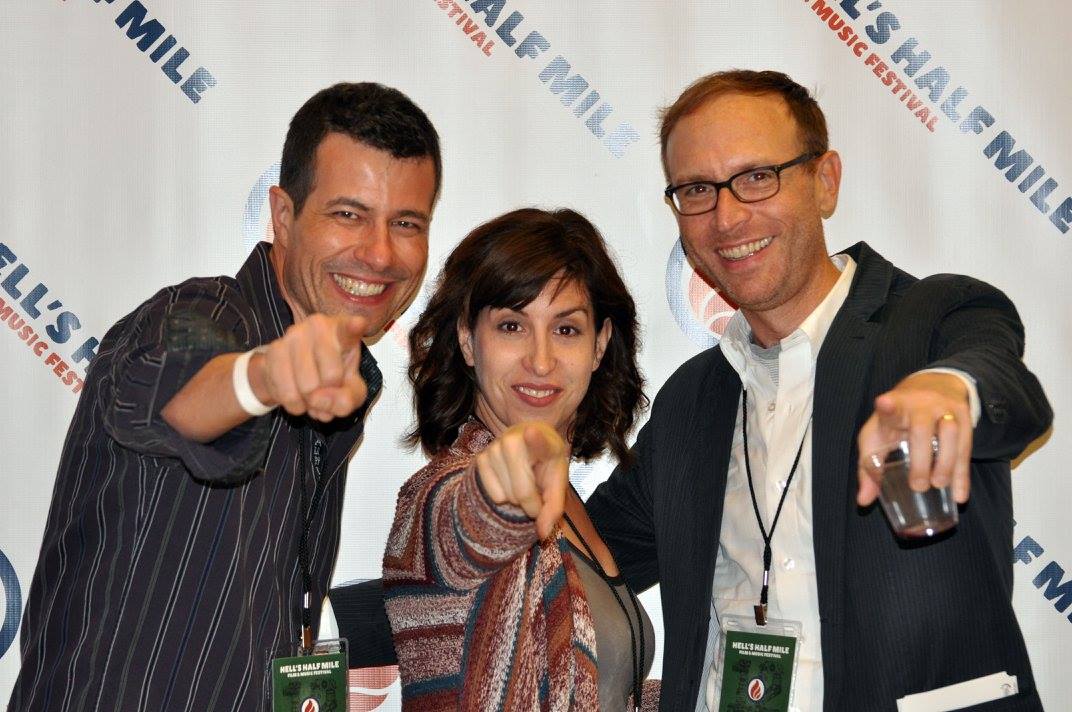 The 2019 Hell’s Half Mile Film & Music Festival schedule of films, music, workshops, panels, and receptions have been released. It’s turning out to be a jam-packed weekend of events in Downtown Bay City, MI. You can see the entire schedule of events, view film trailers and buy tickets HERE. OPENING NIGHT EVENTS Opening Night […]