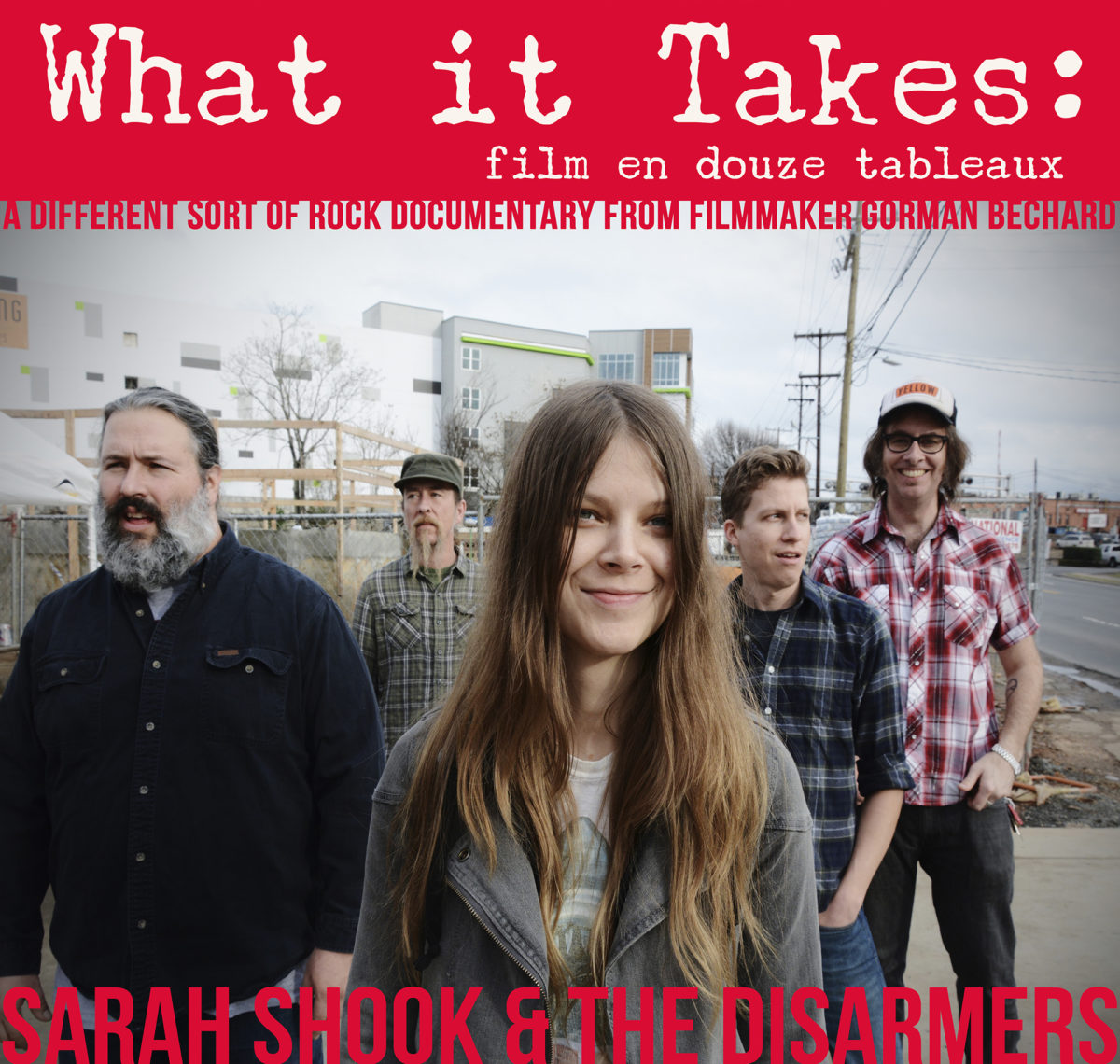 Serving as a prelude to Sarah Shook & The Disarmers’ performance at BeMo’s on Friday, Aug. 24, the HHM team is hosting a special screening of the Gorman Bechard-directed documentary on the band, “What it Takes: film en douze tableux”, on Thursday, Aug. 23! The film is screening at the State Theatre, 913 Washington Ave., at […] 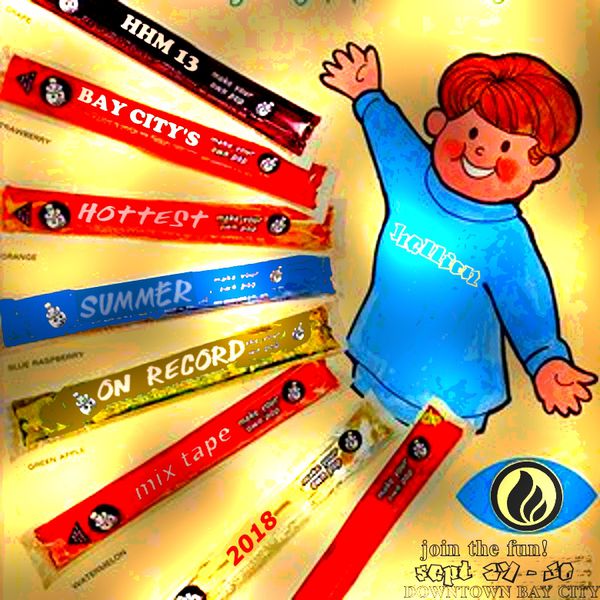 With summer blazing in all it’s sunny and humid glory and the festival just a few months away, Hell’s Half Mile has compiled a mixtape and a Spotify playlist to help you endure the heat. The former, dubbed “Bay City’s Hottest Summer on Record“, was curated by Lightnin’ Licks Vinyl Preservation Society member M.M. Knapps and […] 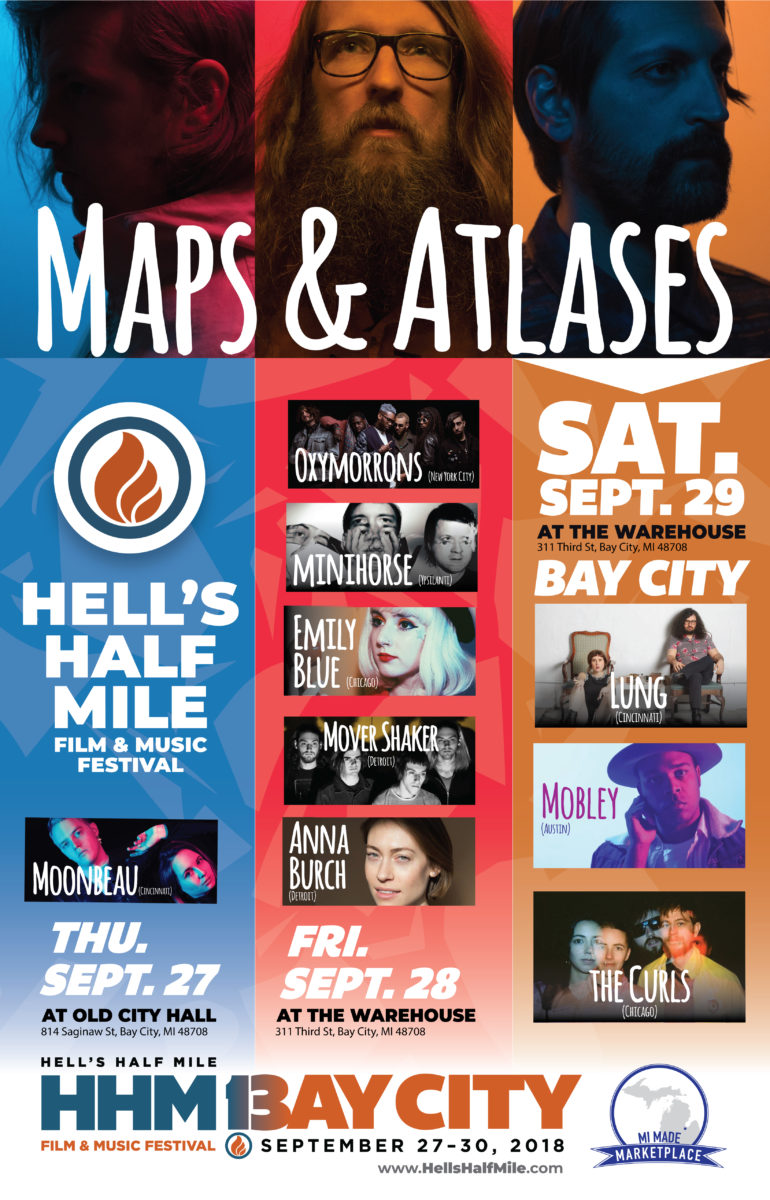 As Hell’s Half Mile’s 13th year in downtown Bay City draws near, we’re increasingly eager to unveil the music lineup we have compiled. We’re so eager, in fact, that we’ve opted to spill the beans a few months earlier than usual. Headlining HHM 2018 is cult math-pop band Maps & Atlases, who will be playing […] 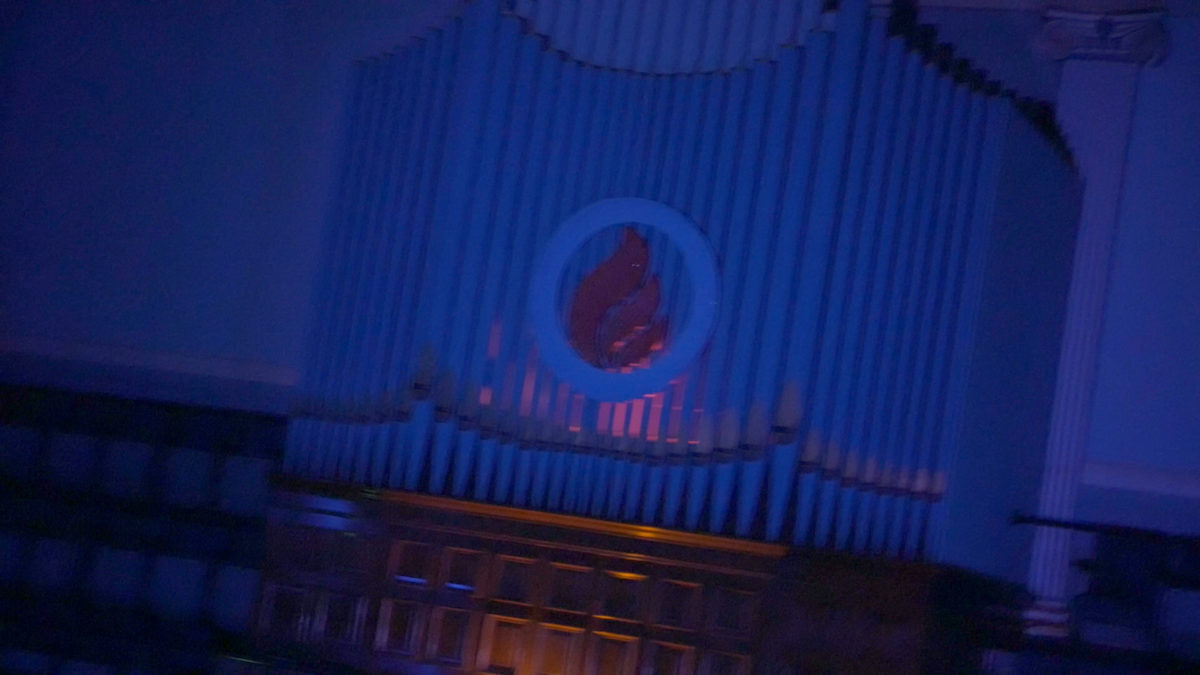