Through the years we’ve been able to bring some great foreign language films to HHM audiences. We love foreign films because they allow us to see the world, learn a different way of life, and challenge our imagination with original stories.

Looking back on the last several years at HHM, here’s some solid foreign language films that we’d recommend revisiting: 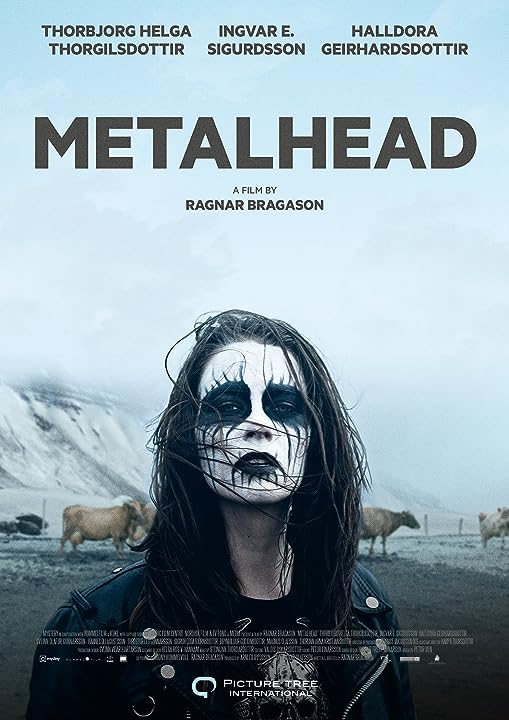 As Black Sabbath records their first album and marks the birth of Heavy Metal, Hera Karlsdottir is born on the cowshed floor at her parents’ farm in rural Iceland. The years of her youth are carefree until her older brother tragically dies in a farming accident. Blaming herself for his death, in her grief she finds solace in the dark music of Heavy Metal and dreams of becoming a rock star. She is a rebellious, misunderstood delinquent in her early twenties who can’t help but get into trouble. When her childhood friend returns intent on marrying her and a young priest moves to the farming community, she begins to realize that she must find her own voice and stop running away from her whole life.  [Facebook]  [On Demand] 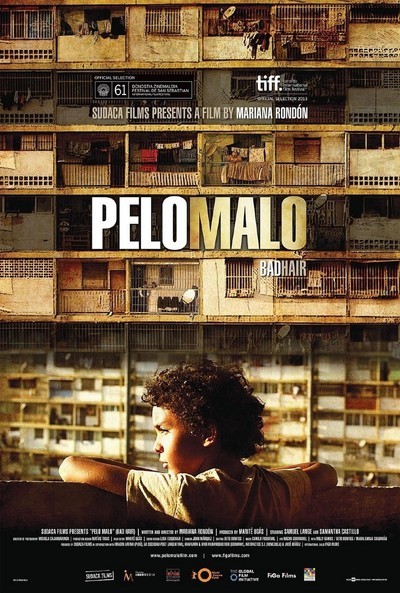 It’s time for the yearbook picture, and all nine-year-old Junior can think about is having it taken with long, ironed hair like a fashionable pop singer instead of the stubborn curly hair he was born with. His obsession with straightening it elicits a tidal wave of homophobic panic in his mother, and the more he tries to make his mother love him, the more she rejects him.
[Official Website]  [Amazon]

Der Samurai – Directed by: Till Kleinert 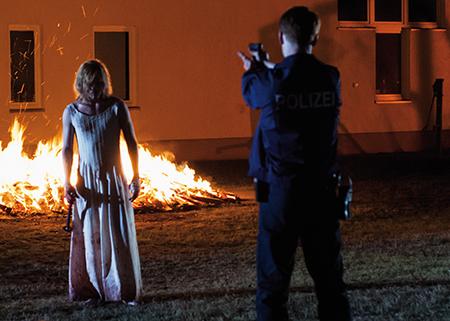 Dark fairy tales and dream logic influences the German film Der Samurai. Something strange is happening in the woods outside a small German village. A stranger—a wiry young man with savage eyes, clad in a woman’s dress and wielding a samurai sword—ravages the village, leaving destruction wherever he goes. Jakob, a young policeman, is unexplainably drawn to the stranger, and the stranger knows it. He hopelessly struggles to contain his mysterious provoker and is led throughout the nocturnal woods. Has the encounter awoken something hidden within Jakob? A truly odd and thrilling, not-quite-horror film.
[Official Website]

Tall as the Baobab Tree – Directed by Jeremy Teicher 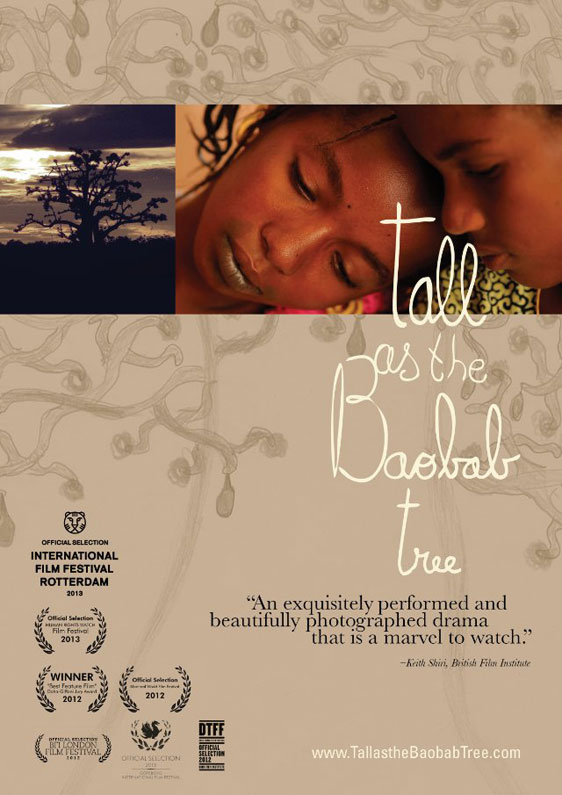 In a rural African village poised at the outer edge of the modern world, a teenage girl hatches a secret plan to rescue her 11-year-old sister from an arranged marriage. [Official Website]  [On Demand] 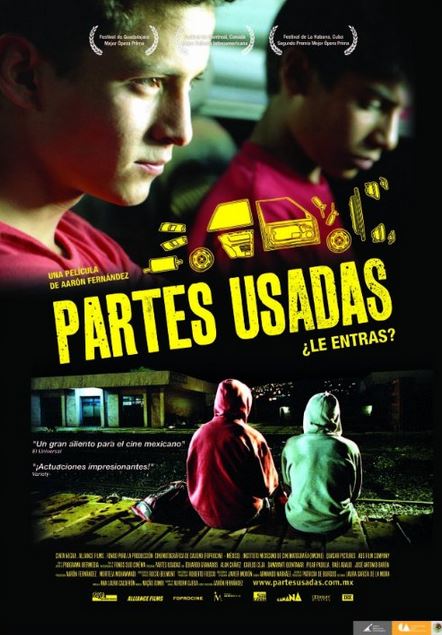 Ivan, a 14-year old boy, lives with his uncle Jaime, a mediocre dealer of used car parts. Both of them dream with a better life and are stashing away their money in order to emigrate ilegally to Chicago shortly. When Jaime realizes that he needs much more money than he expected in order to pay the “Coyote” that will help them cross the border, he decides to introduce his nephew into the world of car-part theft. Ivan learns quickly the know-how of his new trade and convinces Efrain, his best friend, to help him. The kids enjoy themselves together and carry out Jaime’s orders skilfully until Ivan realizes that his uncle’s intentions for the trip have changed since they first made their plans.  [IMDb] A family on a ski holiday in the French Alps find themselves staring down an avalanche during lunch one day; in the aftermath, their dynamic has been shaken to its core, with a question mark hanging over their patriarch in particular. [Website]