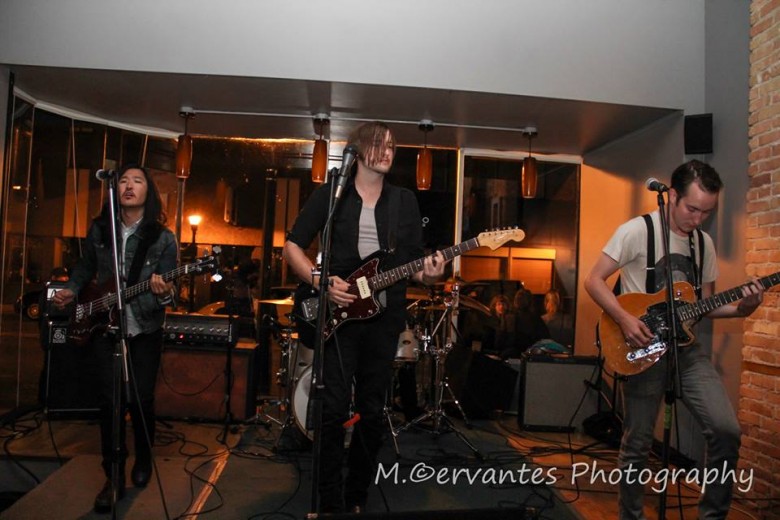 Those who didn’t get enough of the Hounds Below when they headlined HHM8’s opening night and rocked Old City Hall can get another dose of the Ferndale quartet via their recent interview on NPR.

In the interview, Stollsteimer provides some insight on his transition from Detroit garage rockers the Von Bondies to the Hounds, which he says started as a Roy Orbison-esque solo project before morphing into a full band.

Asked if he is influenced by other Detroit bands, Stollsteimer name-checked several more HHM8 luminaries.

“Lately, it’s been local bands like Flint Eastwood, and even Passalacqua and Citizen Smile and the HandGrenades,” he said. “I like thinking of them not as competitors but as people that are going in the same direction. Even though our music is different, I think we have a common goal in just getting our music heard.”

Listen to the interview and watch the band’s in-studio performance of “Chelsea’s Calling” by clicking here.